Callum Scott-Howells graduated from the Royal Welsh College of Music and Drama with a First Class Honours Degree in Drama.

He received great acclaim for his portrayal of Colin Morris in Russell T Davies’ Channel 4 Drama series ‘It’s a Sin’ and won Best Actor at the 2021 BAFTA Cymru awards.

Callum was a member of LARS for over four years, and received bursaries and a plethora of staging opportunities. 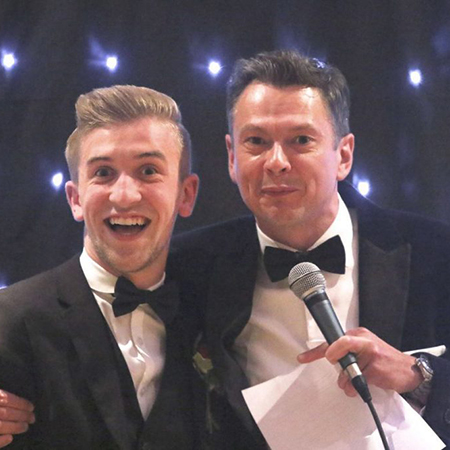 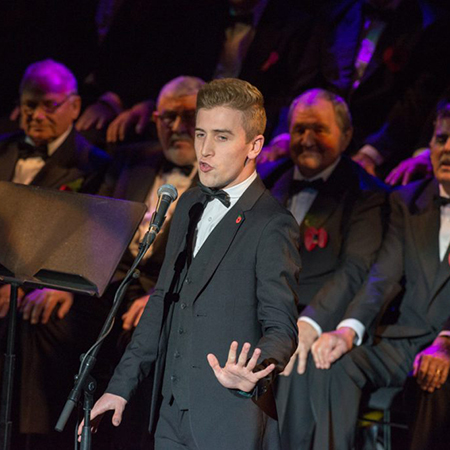 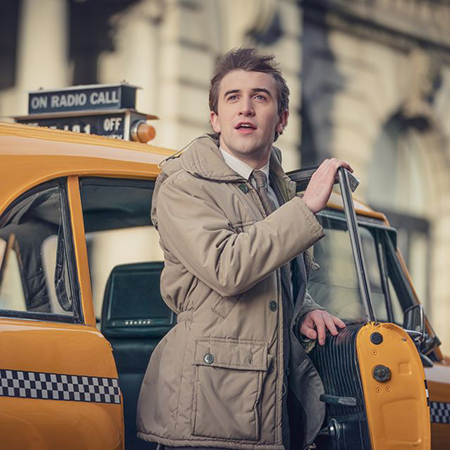