Daisy is 19 years old and is from Pen Y Mynydd, Llanelli. A former pupil of Ysgol Y Strade, she went on to study Musical Theatre at Emil Dale Arts Academy in Hitchin, Hertfordshire, north of London where she passed her studies with triple D*’s.  She is now studying Musical Theatre (BA) at the Guildford School of Acting (GSA).  Daisy has also recently begun to write and produce her own music.

Daisy joined LARS in 2017 and has gained great experience performing at a wide variety of events from soirées at Strade Castle and Llanelly House through to sensitive occasions such as at the funeral services of the Right Honourable Denzil Davies and his widow Ann Carlton, both poignant and high profile occasions where she did herself very proud.

Daisy has gained a diploma in her Musical Theatre Singing Exam and achieved grade 5 in her Duets Exam. She is a former member of SA15 Stage School and The Performance Factory (TPF). Through Ysgol Y Strade, SA15 and TPF she has had several principal parts in youth musicals.

Daisy was the recipient of the 2019 St Elli Masonic Lodge Music Bursary.

Daisy has received a Friends of LARS Bursary and a St Elli Lodge Bursary. 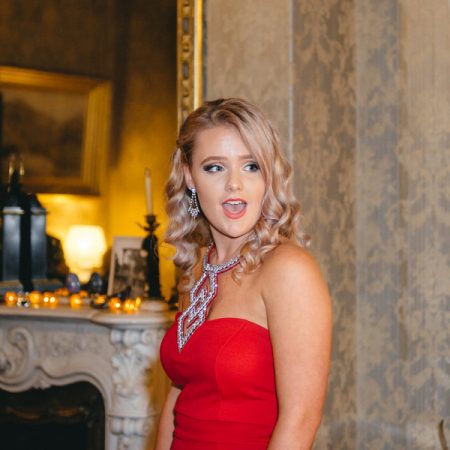 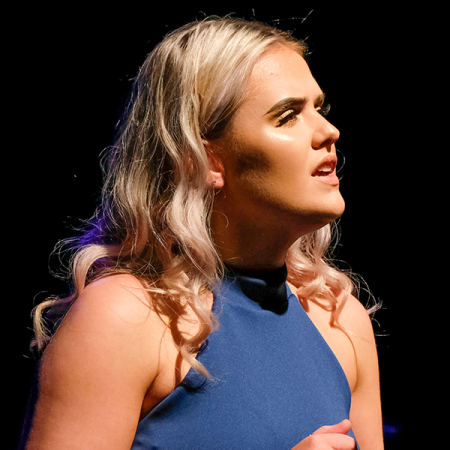 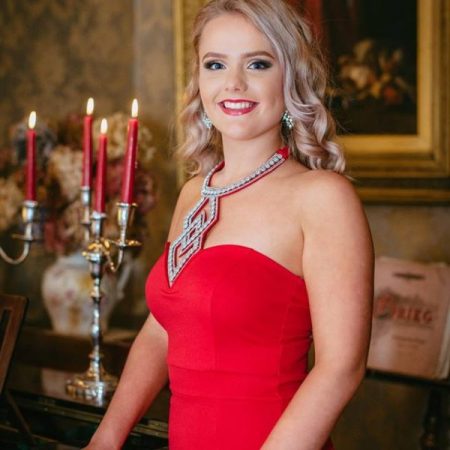 Daisy is passionate about Musical Theatre and has a varied repertoire of songs from Musicals.

This is a collection of audio and video of Daisy.