I moved to Swansea in 1979 to work at the University of Swansea where in later years I took my MA in Public Policy & Management. In 1991 I moved to Swansea City Council finishing there in 2004 as Head of Democratic Services before progressing to the Wales Audit Office. Louise retired in 2018 leaving the WAO as a senior manager and member of the WAO Board.

Although retired, I remain engaged in many interests, golf in particular. In 2007 I led the committee to merge the male and female amateur golf national governing bodies in Wales following which I became the first Chairman, and later the President of the newly formed Golf Union of Wales.

My career in golf has made me acutely aware of the importance of developing the potential of young people. I was a Director of Ryder Cup Wales (2010) Ltd and also played golf for Wales at Senior International level.

I have been a magistrate for 26 years; I currently sit on the boards of two charities; and a member of Neath & Port Talbot Standards Committee.

My initial contact with LARS happened when I became High Sheriff of West Glamorgan when myself and Cerith organised a very successful charity fundraising concert at The Orangery in Margam Park. When the Board of Trustees asked me to become an ambassador for LARS in the City & County of Swansea I was delighted and honoured to accept. 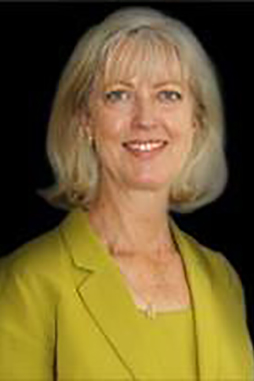