Andrew was born and brought up in Llanelli, at an early age began studying piano with Mr Arthur Peckham, and later Mr John Hywel Williams. At the age of 16 he became one of the youngest assistant organists in the parish of Llanelli, then at St Mary’s Kidwelly. Andrew furthered his musical studies at Anglia University, Essex, studying organ under Timothy Lawford, and piano under Malcom Green.

During his time at Essex, Andrew made many radio broadcasts, and became well known also as exponent in the art of playing the cinema organ, and as a concert accompanist. His name has often appeared on concert programmes accompanying some of the UK’s most well know soloists, performing in many concerts in the UK, as well as Egypt, Holland and other countries.

Andrew’s passion for accompanying and choral music, led to his past appointments as accompanist to Swansea Male Choir, Kidwelly Festival Choir, and later as MD to the Kidwelly Choir. Andrew is often found accompanying local choirs, gymanfa ganu, and soloists, as well as his busy concert and teaching work. 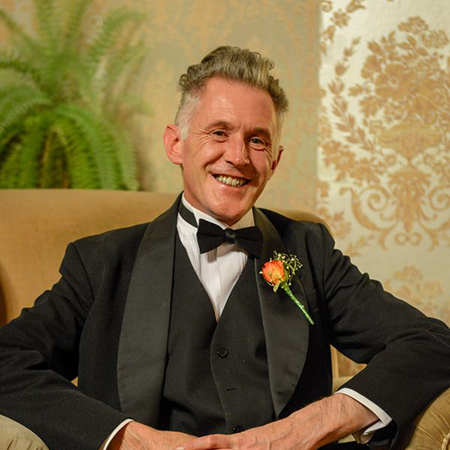 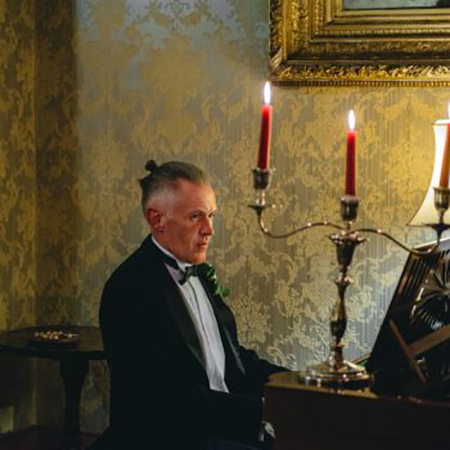