Jack is 20 years old and is from Pen Y Mynydd, Llanelli.  He is a former pupil of Ysgol Gyfyn Y Strade and has studied at the Emil Dale Academy in Hitchin, Hertfordshire.  His ambition is to pursue a professional career in Music.

Jack joined LARS in 2017, and under its auspices he has performed at many prestigious events at venues including Stradey Castle, the Loud Applause Productions Night with the Stars Gala Concert at Ffwrnes Theatre, Margam Orangery, Langland Golf Club, for the British Legion at Castle Square in Swansea, Machynys Golf Club and Llanelly House.

He has a Grade 5 in his Duets Exam and a Grade 8 in his Musical Theatre Singing Exam.   Jack was a member of SA15 Stage School and The Performance Factory, playing leading roles and gaining invaluable experience.

Jack has received a Friends of LARS Bursary Award. 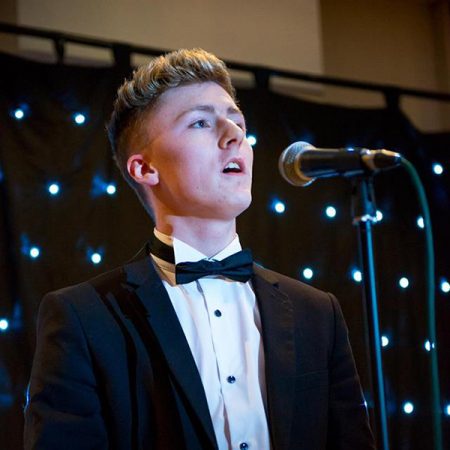 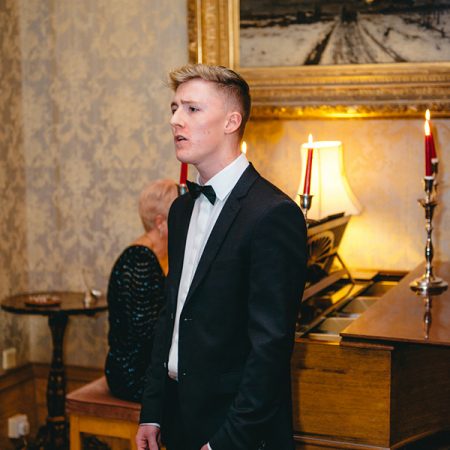 This is a collection of audio and video of Jack.