Lauren is a former pupil of Ysgol Gyfyn Y Strade, where she recently passed her A Levels.  She recently commenced her studies in Criminology & Law at the University of West of England in Bristol.

Lauren was accepted into LARS four years ago and has had an extremely busy time, performing regularly from that day on. She favours the genre of popular music and more contemporary songs as well as a definite fondness of jazz.

Lauren has been particularly successful in securing bursaries to help her develop her long-held ambition to be a singer. Her talents were recognised by the donators of Côr Meibion Llanelli’s Gethin Hughes Annual Bursary in 2018 and The Llanelli School Boys and Graig Former Pupils Association. She has also been given two bursaries by LARS itself; against the tough competition!

She’s had considerable consistent success in the Rotary Young Musicians Competitions. She was area competition winner in 2018 and 2020, and a finalist in the Southern Wales District Final held in Blackwood on both occasions. Following this success, Lauren was then invited to be the guest soloist in the Centenary Gala Concet of Llanelli Rotary Club.

Since joining LARS she has performed at many prestigious events, and she has been invited this year to be a soloist at the Annual Royal British Legion Charity Gala Concert at the Lyric Theatre, at the Brangwyn Hall at the City’s Festival of Remembrance Civic Event and at the Silence in the Square Remembrance Day service in Swansea’s Castle Square.  Lauren was invited as a guest soloist at the Côr Meibion Llanelli’s Annual Christmas concert in 2019 and also invited to sing at the switching on of the Christmas lights in Llanelli, Carmarthen and Ammanford.  Lauren has performed through LARS at Stradey Castle and Margam Orangery also.  She has also performed at civic events such as at the inauguration of the Chair of the Llanelli Rural Council.

Lauren has gained a distinction in Grade 8 in her LCM Popular Music Vocal Examinations and is currently studying towards a Music Diploma.

Lauren appeared on S4C’s “Heno” in the Autumn of 2019, which included singing and being interviewed live. She is currently in the process of recording her very own first CD.

Before joining LARS, Lauren competed in many singing competitions. She came 4th in The Voice of South Wales Seniors, runner-up in the Welsh Factor in 2016 and runner-up in Kids Got Talent in 2016. 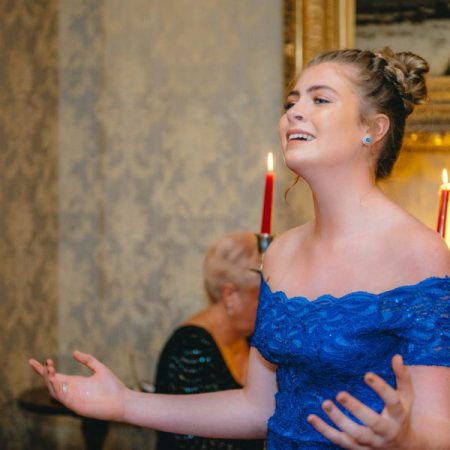 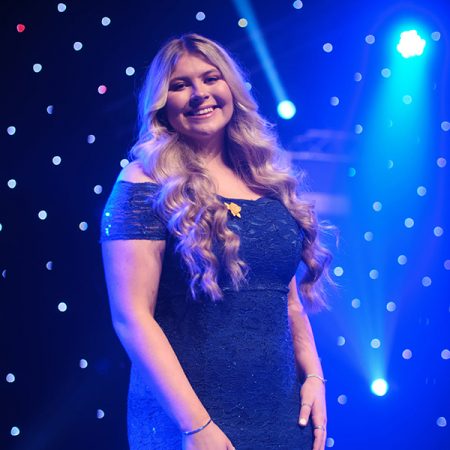 This is a collection of audio and video of Lauren.