Nia is a former pupil of Ysgol y Strade, Llanelli and is now studying music at City University London where she is receiving vocal tuition from the acclaimed Guildhall School of Music.   She has achieved Grade 8 ABRSM in singing and piano.

Nia has also sung in many competitions as part of choirs, winning at the Urdd Eisteddfod and the People’s Vote in Côr Cymru.   She has also sung in choirs at Llangollen International Eisteddfod, the BBC Songs of Praise Choir of the Year and many other musical events.

She has attended the National Youth Musical Theatre Company in London and also appeared in several musicals including the National award-winning productions of Beauty & the Beast and Pirates of Penzance.

Appearances with Loud Applause Rising Stars have included ‘Night with the Stars’ Gala Concerts at Ffwrnes Theatre, at Summer Soirées at Stradey Castle and at the LARS Blues and Jazz Night in Machynys. 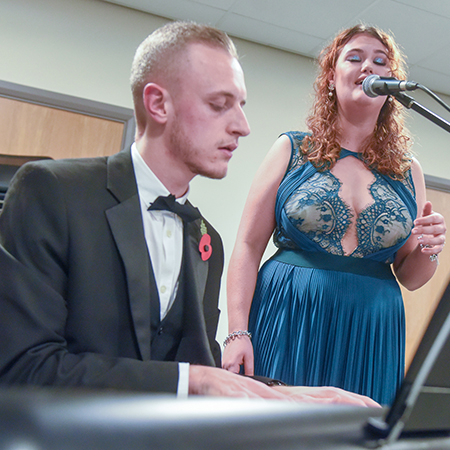 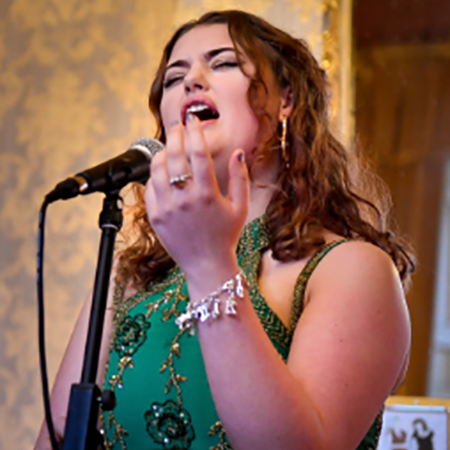