Sam graduated from the prestigious Guildford School of Acting (GSA) with a First Class Honours Degree in Musical Theatre.  He is now appearing in Les Misérables as an understudy Enjorlas in the West End.

Sam was the first member of LARS and received bursaries and a plethora of staging opportunties.  He was also selected to represent LARS at the World War II Liberation Commemerations at s’Hertogenbosch in Holland.

Sam is an Honorary Life Member of LARS. 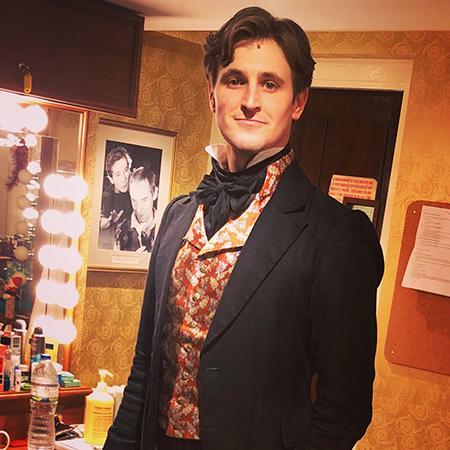 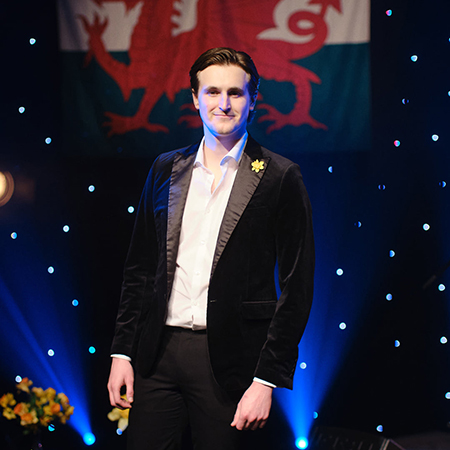 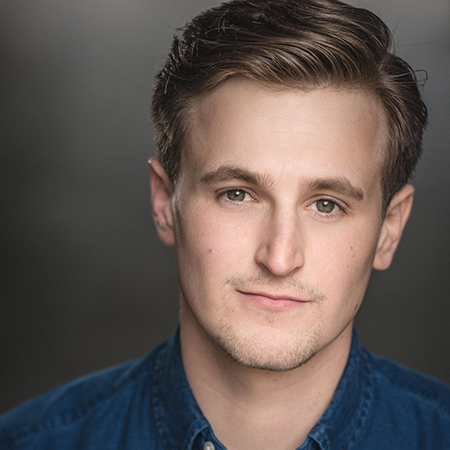