After leaving university, Stephen set up his own recording company, Delta Sound based in Llwynhendy.

Stephen is hoping to carve a career for himself in London. 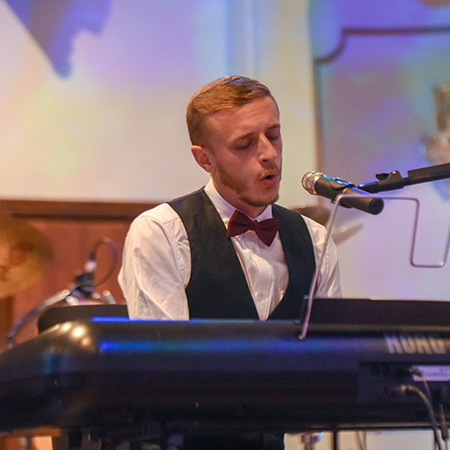